This year, for Papa the Farmer’s birthday we surprised him with a most unusual present!

We have been vegan vegetarian for a long time now.  A few years ago we discovered that our children seem to have a gluten sensitivity.  Gluten sensitivities are often an inherited trait and I suspect that Papa the farmer (and his father too!) have the same sensitivity.  So, I put everybody on a gluten free diet.  We’ve been eating gluten free for a couple of years now.

Now think about what that means… No wheat, no oats, no barley, no rye.  No grain that has gluten in it.  Basically, if it comes in a package, we can’t eat it.  And if it is dessert it almost certainly contains something on the “no-no” list.

Papa the Farmer has been really missing his desserts.

When he woke up on his birthday and came into the kitchen, the table was set and covered in a bed sheet.  He was pretty surprised when he lifted the bedsheet…

How did I do this?  Basically I used gluten free oats (which are expensive!  I only buy them on birthdays!) and replaced a lot of the wheat in recipes with millet flour.  As far as gluten free grains go, I like millet flour the best.  It has a good texture and can be used in a variety of recipes.  (I’ve had good success making gravies and “cream of…” soups with millet flour.)

The little farmhands helped to make all these goodies, of course!  Here’s a picture of them showing Papa the Farmer who made what.

My personal favorite dessert was the “Fudge.”  I can’t end this blog post without sharing the recipe.

In a bowl mix together the following ingredients:
1 1/2 cups honey (or 1 cup honey + 1/2 cup maple syrup)
2 cups sunflower seed butter
2 tsp vanilla
(I use the sunflower seed butter because almond butter is expensive and Papa the farmer is allergic to peanut butter… It would probably be good with peanut butter!)
Add 1 cup carob powder until well blended.
Add various seeds and nuts of your choice, totalling 6 cups. I used:
1 cup sunflower seeds, 2 cups chopped walnuts, 3 cups chopped almonds
Stir until well mixed.
Pack into sprayed pan and refrigerate!  Then try not to eat it all in one sitting!  =) 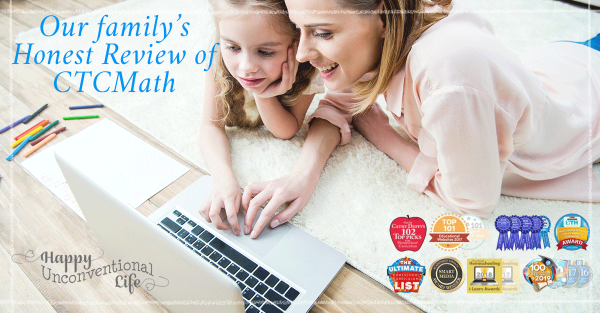